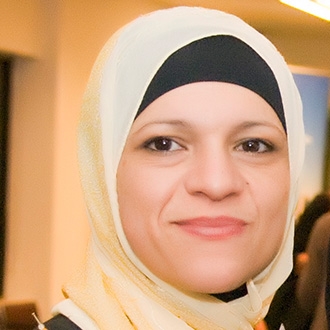 Zanetti was born in Tripoli, Lebanon, and moved with her family to Australia when she was two years old. Zanetti first designed the hijood (a portmanteau of hijab and hood) for Muslim girls to practice sports. In 2004, she launched a series of sportswear for Muslim women under the trademark Ahiida, and founded the company Ahiida Pty Ltd (AHIIDA). Under that brand, she has designed what she named the burqini (or burkini) (a portmanteau of burqa and bikini) for use by Muslim female swimmers. She estimates her sales at more than 700,000 garments since 2008. Burqini and Burkini are registered trademarks owned by Zanetti’s company, though they have become generic terms for similar forms of Islamic swimwear.