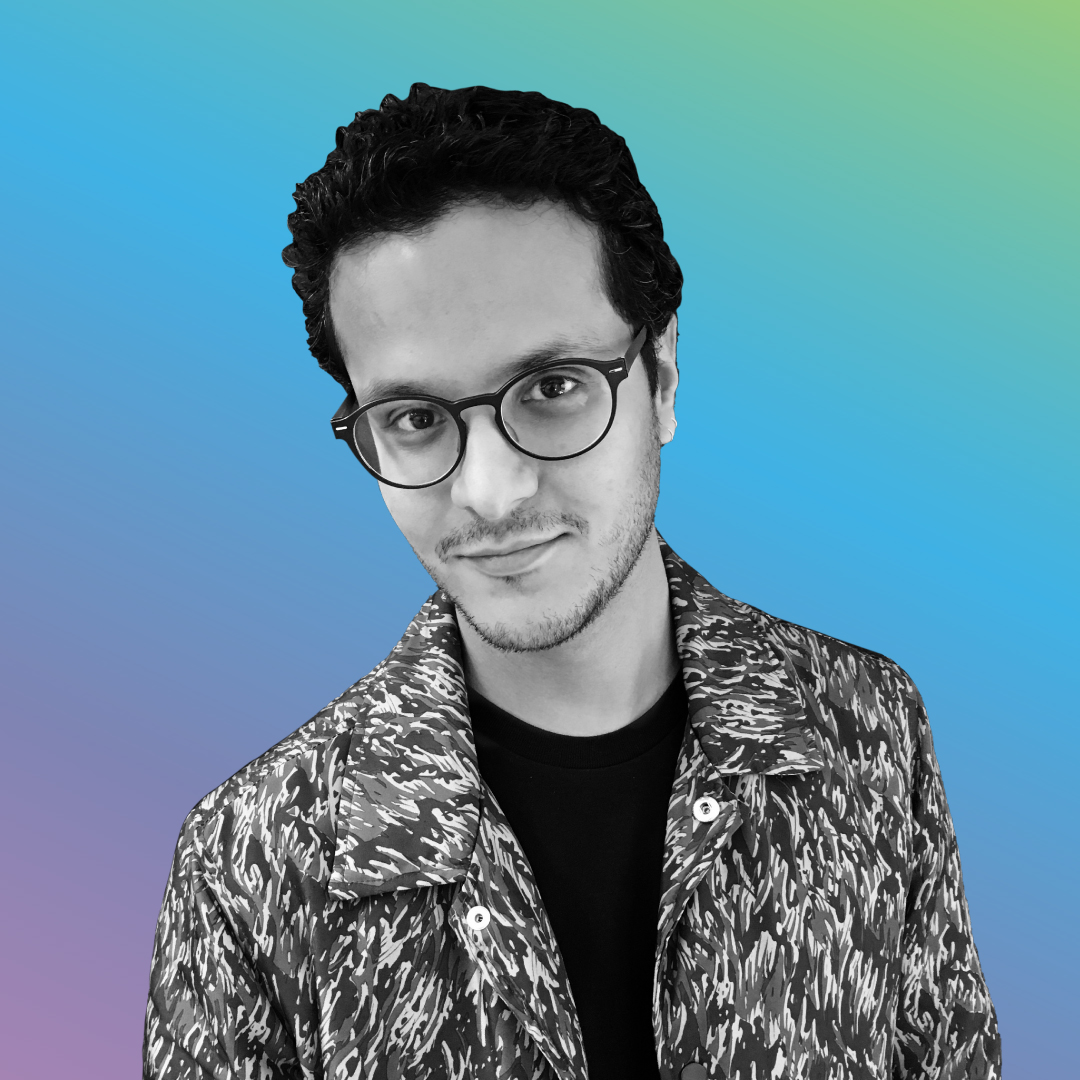 Avish was born in South Africa. He grew up in Clare Estate – a suburb in Durban reserved for people of Indian origin during apartheid. Back in those days, it was unusual for Indians to become anything other than doctors, lawyers or teachers. However, with democracy in the 90s came opportunity – Avish took his chances with advertising. Today, he is an Executive Creative Director at M&C Saatchi Sydney having plied his trade over the last 18 years on three continents.

Avish has worked on some of the world’s biggest brands, including Tourism Australia, Fox Sports, Nando’s, Tourism New Zealand, Commonwealth Bank of Australia, David Jones and MINI. His work has been recognised at Cannes, D&AD, One Show, AWARD, The Loeries and the Australian Effies.

Beyond the world of advertising, Avish is an avid ceramicist, a golfer and, occasionally, a runner (although his knees believe that this running thing will be a temporary love-affair).