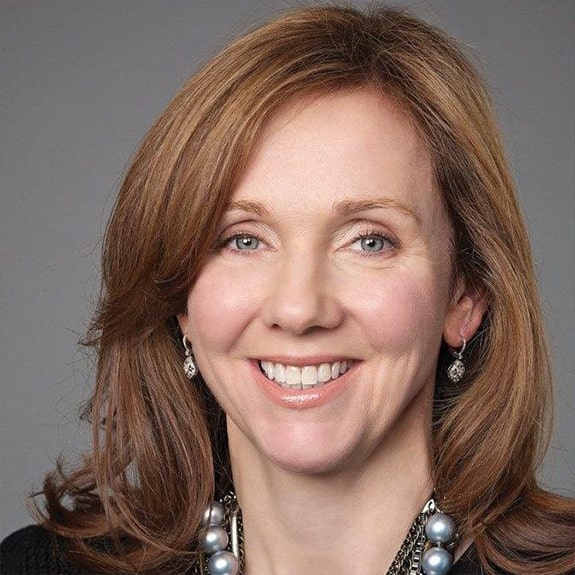 Prior to joining Seven, Bridget has worked as General Counsel for SBS, legal counsel for the ABC and in private legal practice. She is also a former Chairman of Screenrights and has been on the Boards of OzTAM and Freeview. She is also a non-executive Director of iSelect.

Bridget holds a BA/LLB from the University of New South Wales (UNSW) and is a Graduate of the AICD.