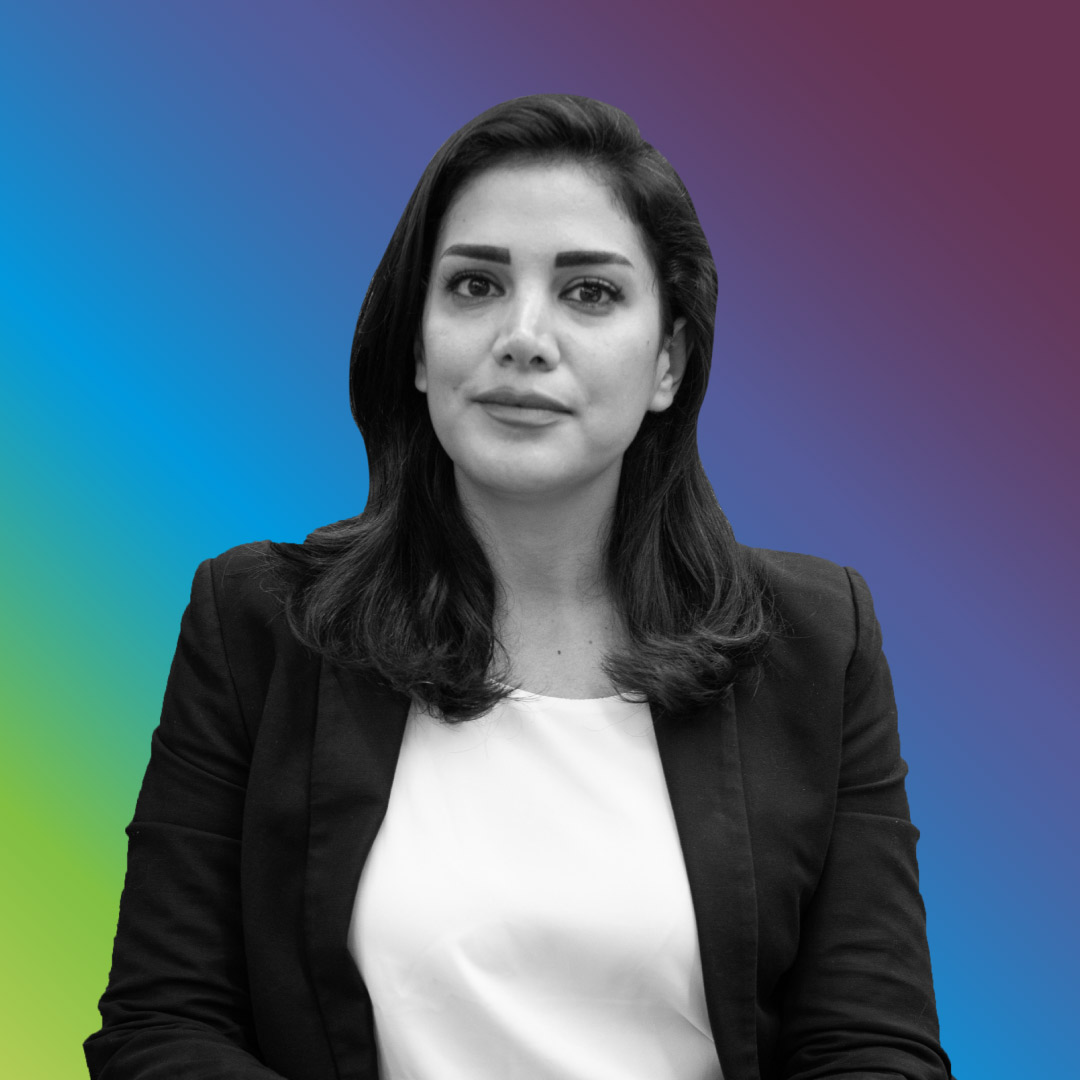 Chantal studied a Bachelor of Economics and a Masters of Banking and Insurance at Damascus University in Syria.

After completing her studies, Chantal commenced a ten-year career in banking progressing through to a Senior Risk Administrator at Qatar National Bank. It was during this time that the war in Syria intensified and Chantal moved to the Kurdish region of Iraq and worked as Chief Risk Officer at RT Bank as she awaited resettlement in Australia.

Chantal arrived in Brisbane with her then three-year-old daughter in May 2017 and struggled to find meaningful employment. She moved to Sydney in January 2018 and engaged CareerSeekers shortly thereafter for a 12-week paid internship at Commonwealth Bank.

With the support of CareerSeekers, Chantal interned with Commonwealth Bank as a Digital Risk and Control Intern. Following her three-month internship, Chantal was offered a permanent role with the bank, as a Digital Operations Analyst.

Chantal now works as a Risk Manager for Colonial First State and is a role model to her daughter, Ayla, and recently arrived refugees looking to re-establish their careers in Australia.