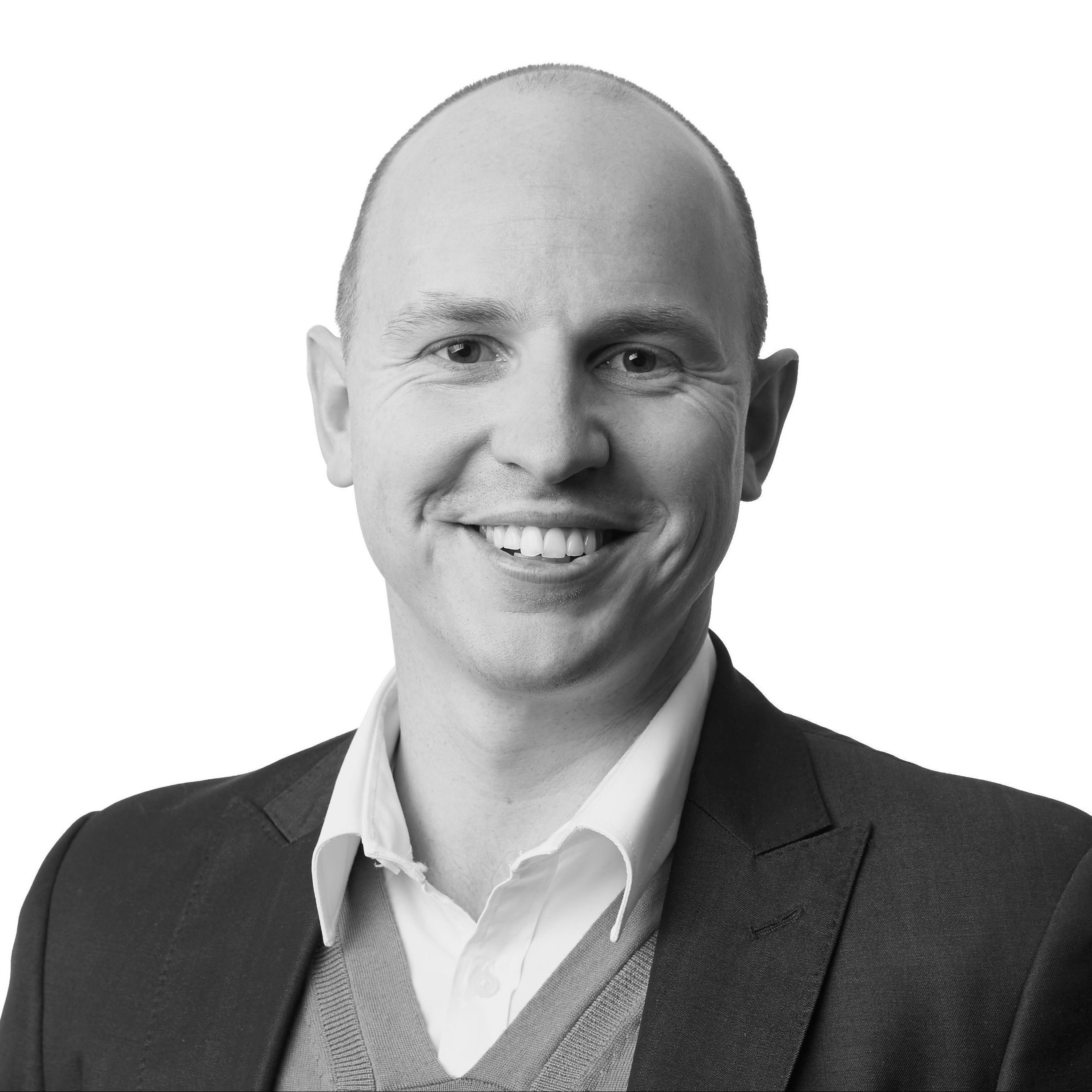 Chris Howatson is Chief Executive Office of CHE Proximity Australia, and Board Director of Clemenger Group. He has been awarded in every major creative and effectiveness show as well as being personally recognised by B&T, ADMA, AFA and Campaign Asia. At 27 he was the youngest person to lead a Clemenger Group agency, and since taking the reigns at CHE Proximity has transformed the agency into one of Australia’s leading agencies. He is also a member of the Proximity Worldwide leadership group and RMIT’s communications advisory board.

All Sessions By Chris Howatson

Panel - Cultivating the next generation of Male Champions of Change