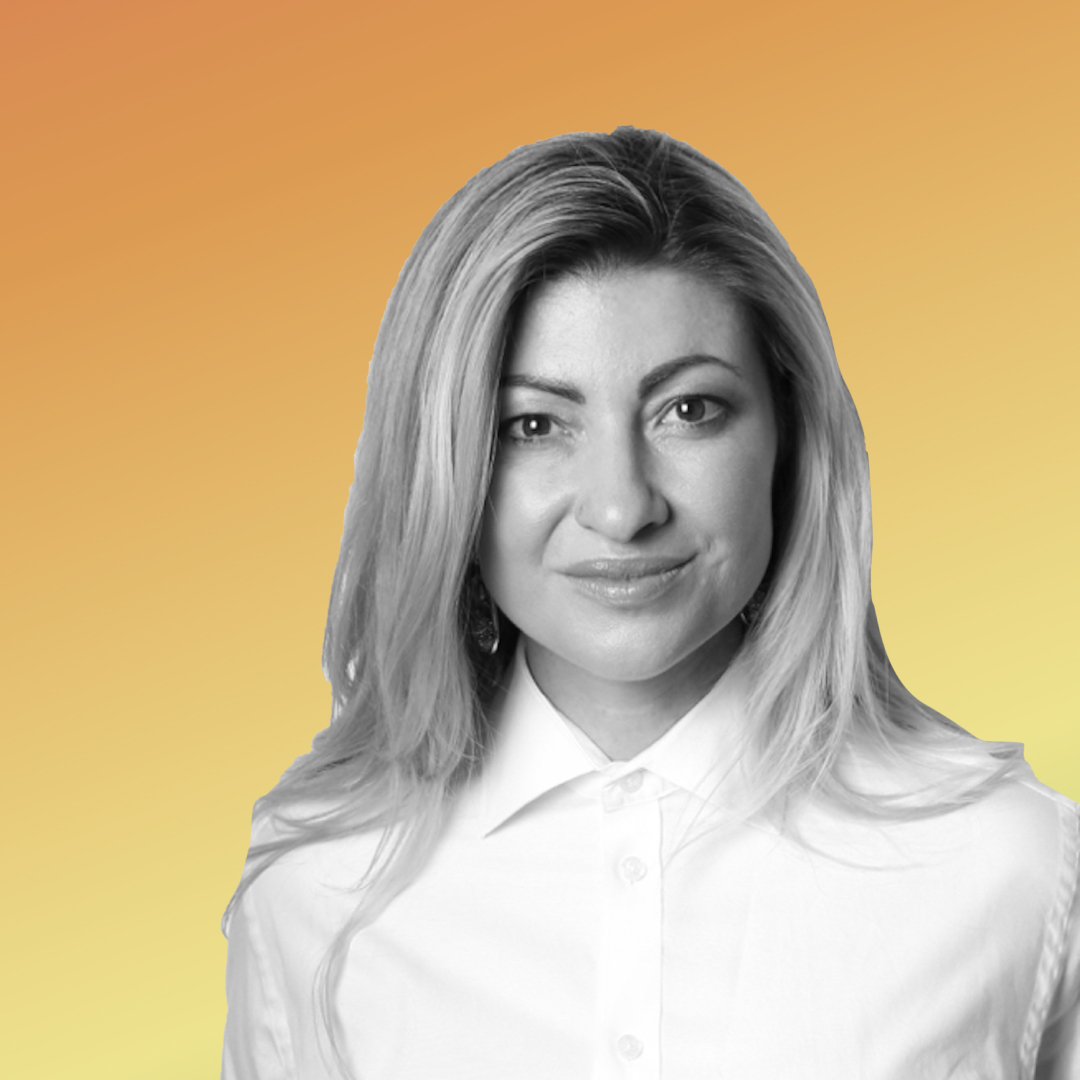 Keeva Stratton is the founder and director of Quip Brands. Across two decades, she has built a reputation for intelligent branding and emotive storytelling. As a brand strategist who is also a lawyer with a Master of Criminology, Keeva’s clients have come to expect the unexpected, as she brings a deep cultural and conceptual understanding to her clients’ brands.

Keeva’s career has been anything but predictable. She’s directed characters for arcade games, is the creative force behind many award-winning fundraising campaigns, and has led the major rebrands of insurers, financial institutions, and technology platforms. As a film and cultural critic, she’s interviewed major Hollywood stars, like Quentin Tarantino and Samuel L Jackson, and covered Australian Fashion Week.

Respected by her peers, Keeva is a Rare Birds mentor, SHEEO Activator, and has been a judge of both the Amy Awards and B&T Women in Media. She is a guest lecturer in branding at UNSW, and her writing has been featured in leading industry publications such as Branders Magazine.