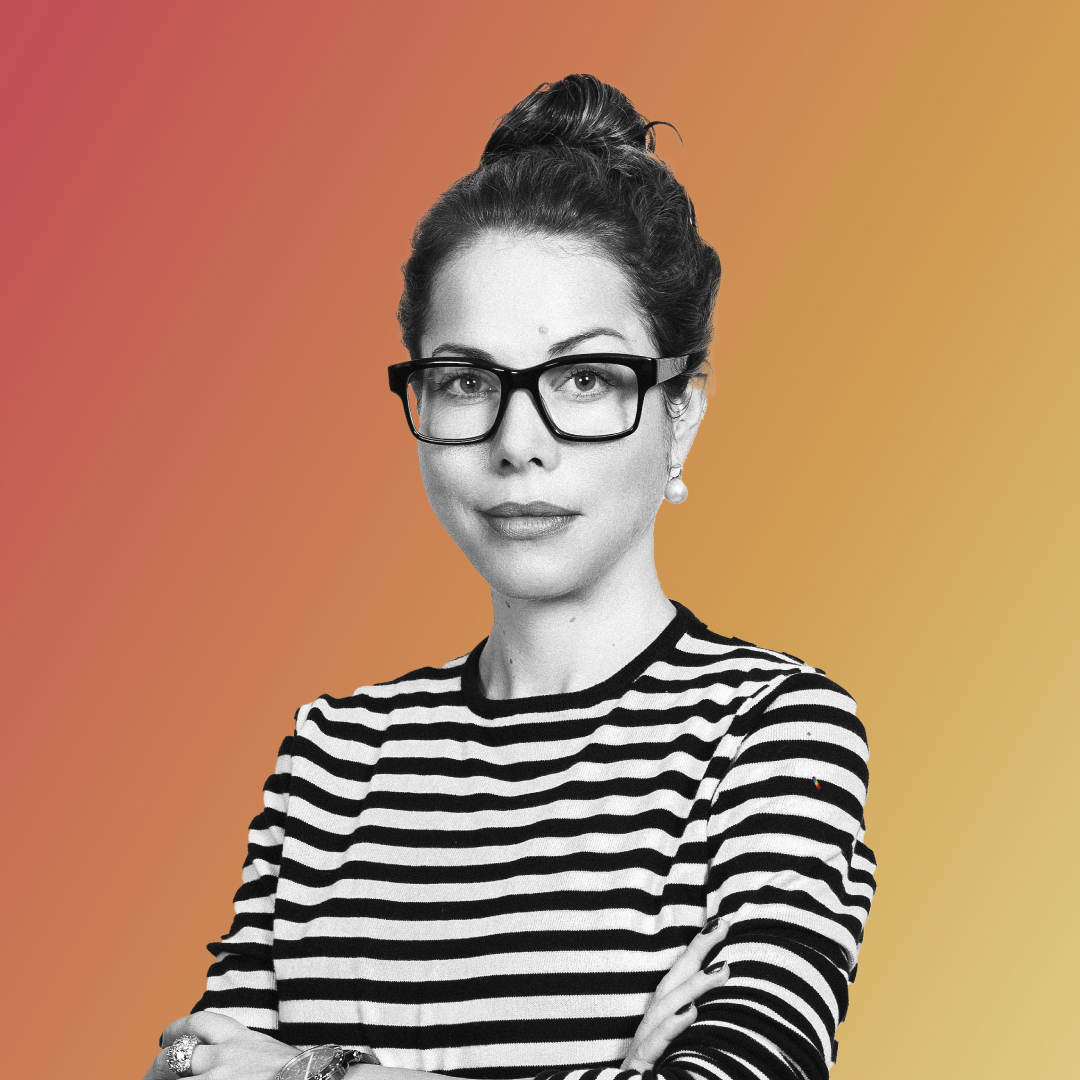 Kirsty is one of the Founding Partners of Cummins&Partners.

In her career, she has worked cross functionally and cross culturally, starting in Econometrics at a WPP agency ATG in London, moving into Communication & Media Agency, Mindshare and the Kingdom of Bahrain on an Economic Development Project. Missing the agency world she returned to Australia and founded Cummins&Partners.

Kirsty is passionate about diversity, believing it is critical in the development of original thinking. Recognising the Agency landscape is underrepresented in terms of cultural and socioeconomic diversity she started Project Represent. The initiative encouraged a pathway into the Advertising industry for minority groups that are currently distanced from the opportunity.

Kirsty has been awarded Executive of The Year and Women of The Year in the B&T Awards for Women in Media and Advertising, sits Advertising Council of Australia RAP committee, ex- Ad Standards Board.

Outside of her professional career, Kirsty has a love for languages, has two children, Tilly and Willy, whom she raises with her husband Hilly.