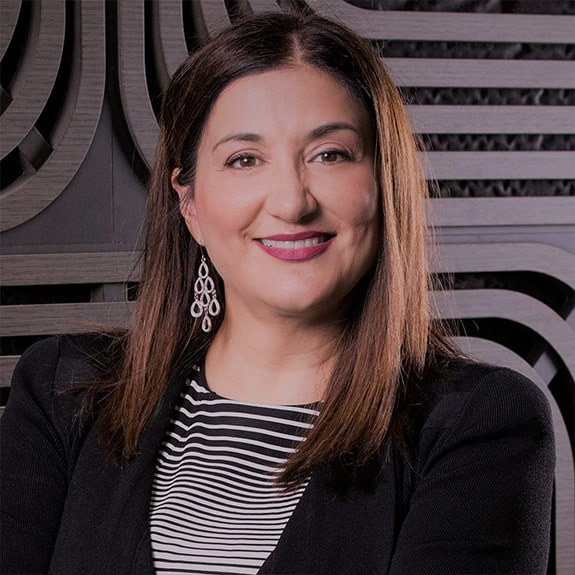 Lisa Annese has been the Chief Executive Officer of Diversity Council Australia since 2 June 2014. In this role she leads debate on diversity and inclusion in the public arena and delivers innovative diversity practice resources Australian businesses supports them improve their inclusion capability.

Under her leadership, DCA has conducted a broad array of ground- breaking, evidence based research, including Australia’s first national index on workplace diversity and inclusion, seminal research on the economics of the gender pay-gap and original work on building Asian Leadership Capability, supporting individuals being “Out at Work”, main-streaming flexible work and creating inclusive workplaces. Lisa has also established a wide program of events for DCA members including the Annual Diversity Debate in Sydney and Annual Diversity and Inclusion Oration in Melbourne.

In 2018, Lisa was named one of the AFR’s 100 Women of Influence. Lisa is a regular contributor to publications including The Guardian and Huffington post. She also makes regular appearances on ABC’s The Drum and speaks widely and publicly in all areas of diversity.

Lisa has had a long career in the diversity and inclusion space across the corporate, government and not-for-profit sector.

Lisa has a business degree from UTS (Sydney) and a Graduate Diploma in Human Resources. She is also raising three independent and broad minded daughters with her husband in Sydney, along with a large contingent of dogs, birds and rabbits.