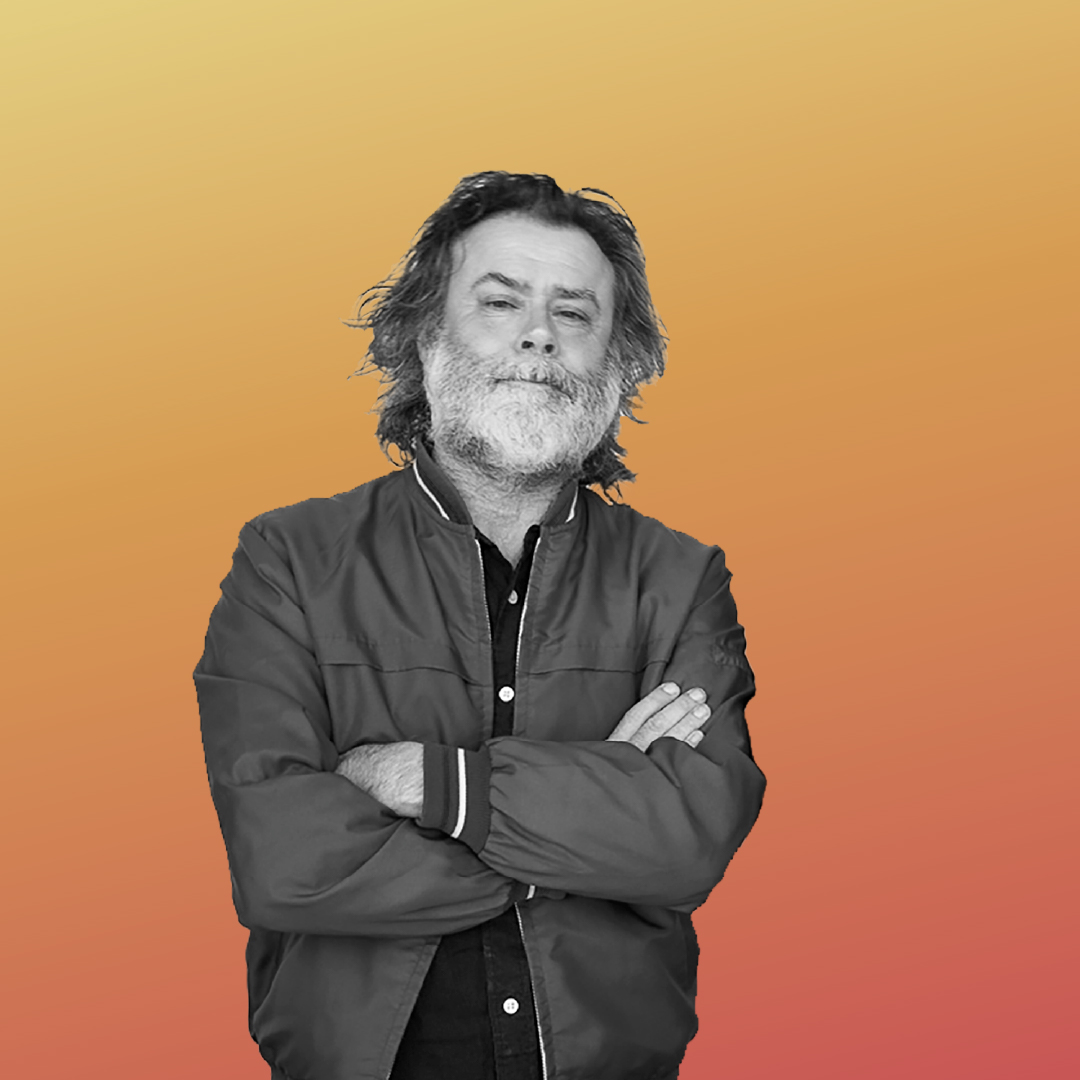 Matt’s diverse creative career has taken him from running his own creative shop The Hairy Banana to Regional Creative Director at Saatchi & Saatchi Paris across the CEEMEA region.

He prides himself on doing world class work on the biggest and most challenging brands.

Whether it’s a digital campaign or a big brand campaign they all need a simple human insight-driven idea.

Take a look at some of Matt’s ideas here: www.krop.com/thehairybanana