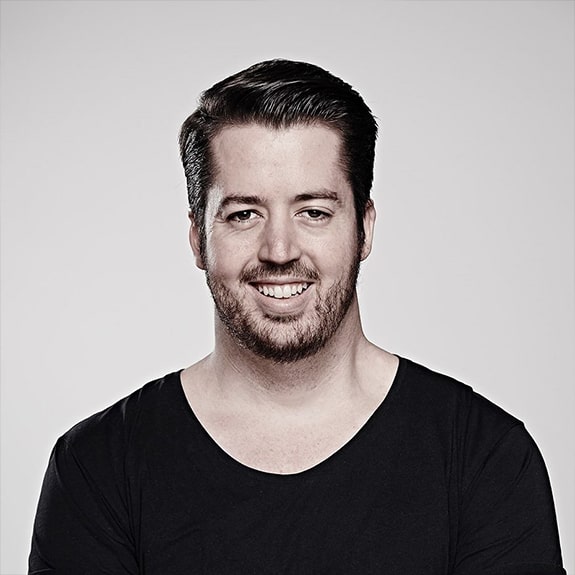 Starting his career 17 years ago in New Zealand, Matt crossed the ditch and has spent the last 12 years working at some of the best agencies in Melbourne. During his time in the industry, he’s helped reduce gambling addiction in Victoria, guilted kids into visiting their parents more often, made the Melbourne Symphony Orchestra play non-stop for 24 hours, hijacked the live broadcast of the most watched sporting event in history, broken a Guinness World Record, made a film 5 days long, transformed street signs around Australia into signs of love and invented a word about bad mobile phone etiquette that’s now in the dictionary.

He has won awards at every major international and local advertising festival, most notably a Cannes Grand Prix for Effectiveness, 8 Cannes Lions, a Yellow Pencil at D&AD, and the Direct Grand Prix at Spikes Asia. He also had two campaigns in the WARC 100 Top Campaigns in the world. One day he hopes to win an award his parents are impressed by.