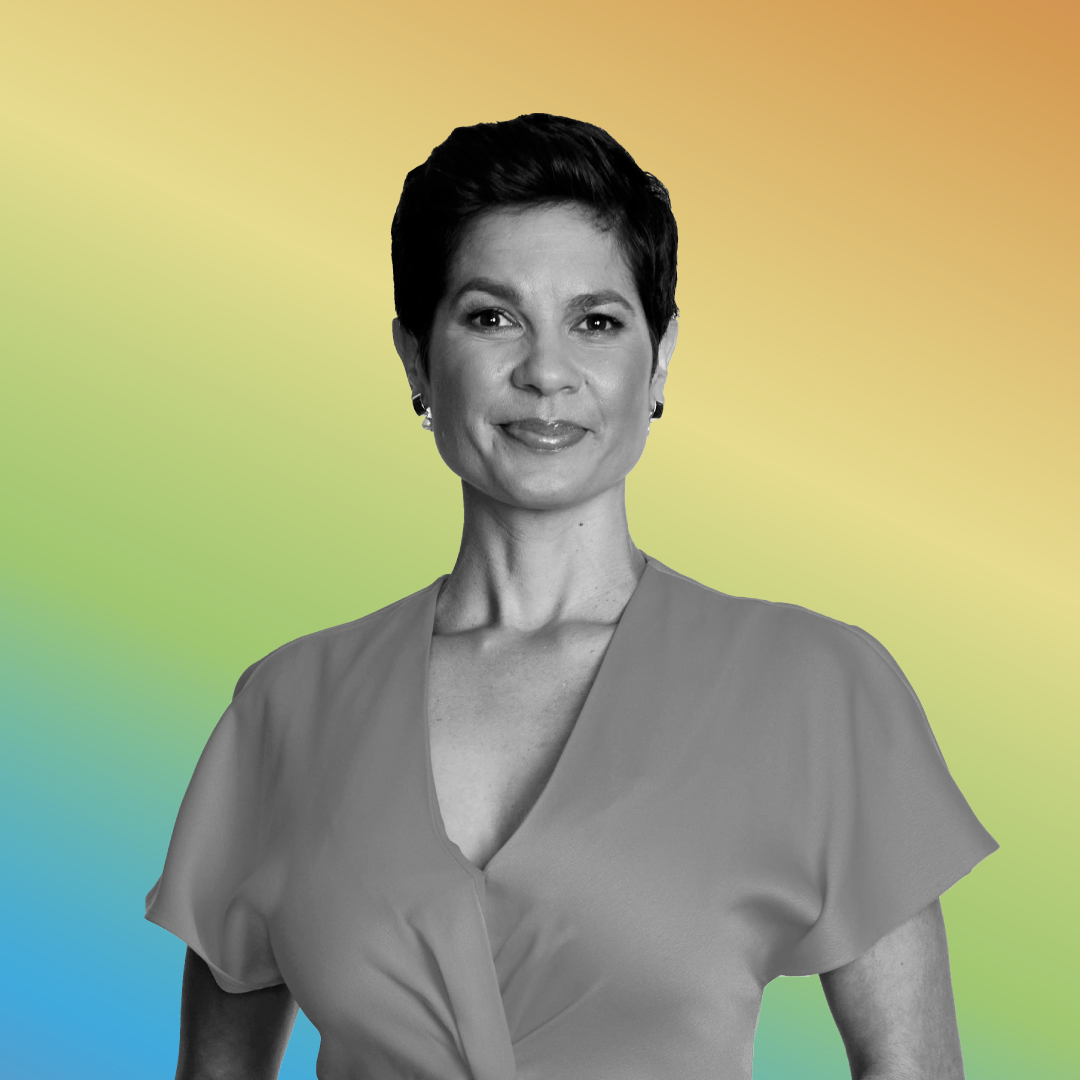 Narelda has been the presenter of 10 News First in Perth for over a decade and a journalist at the network for 20 years. She joined Studio 10 in 2020.

In an industry well known for its ever-changing nature, Narelda has established herself as a prominent identity both in the local and national community.

Narelda loves her hometown of Perth, with the world’s warmest people and best lifestyle. Her on-air profile has given Narelda the opportunity to motivate young people to accept their social responsibilities.

A patron of the Motor Neurone Disease Association, WA, Narelda is also an Ambassador for “Count Me In” for the Disability Services Commission and Breast Cancer Care WA.

Narelda is a regular MC and guest speaker at charity, community and corporate events. She has shared the stage with Prime Ministers, international business leaders and humanitarian advocates.

In 2011, she was one of 13 Western Australian women who trekked Kokoda to raise money for Breast Cancer Care WA.

Earlier in her journalism career she was selected to represent Network 10 at a professional development program at CNN Headquarters in Atlanta, Georgia. Prior to that, she was also chosen for a Rotary Group Study Exchange to Arizona.

The beginning of 2020 saw her relocate east to Sydney and join Studio 10. From her new based in Sydney, Narelda continues to present the news bulletin for Perth.

In addition to reporting and presenting the news of the day, Studio 10 gives her the platform to express her views on both Aboriginal and LGBTQI issues to a national audience.

Narelda has also co-hosted the SBS broadcast of Sydney Gay & Lesbian Mardi Gras parade for the past two years.

Narelda loves to get her hands dirty, embarking on DIY and renovation projects and attempting to whip up a storm in the kitchen. She’s a keen follower of MasterChef Australia and The Living Room in the hope of picking up some tricks of the trade.