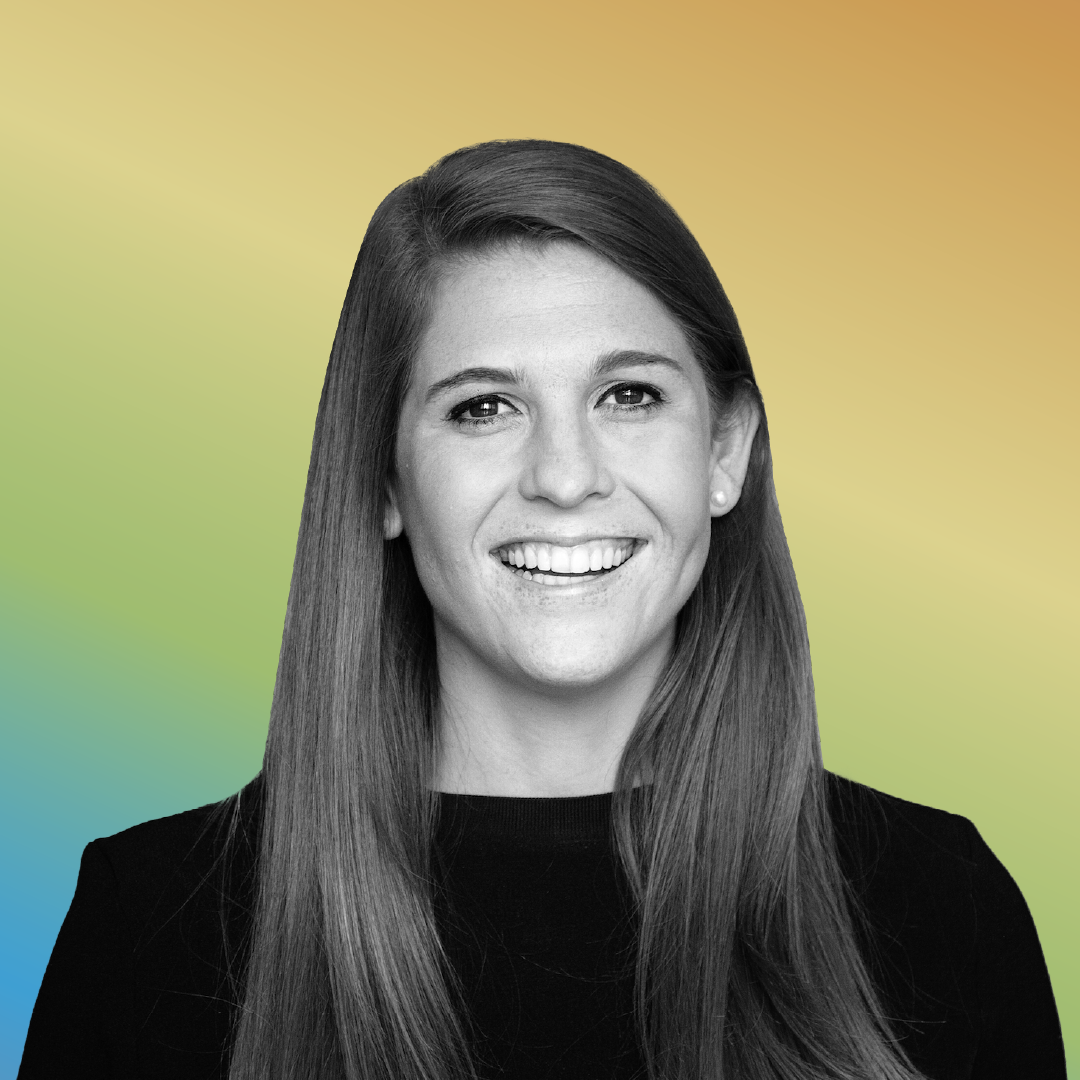 Rach started her career through a Grad Program at Clemenger BBDO Sydney, then crossed into the colder hemisphere for stints at Fallon London and AMV BBDO, before returning to Australia in 2021 to join Cummins&Partners. Striving for inclusivity has been a theme throughout her career. During her time at Fallon she managed ŠKODAs cycling activity, a workstream dedicated to championing gender equality and resulting in a campaign that was awarded the Glass Lion for shattering gender stereotypes. At AMV she was part of a campaign that traded in the UK’s most famous white male brand ambassador for an East Asian comedian and four women (better known as the Spice Girls). At C&P Rach is a DE&I Champion, leading the authoring of a RAP and improving equality in both hiring and representation throughout the agency.