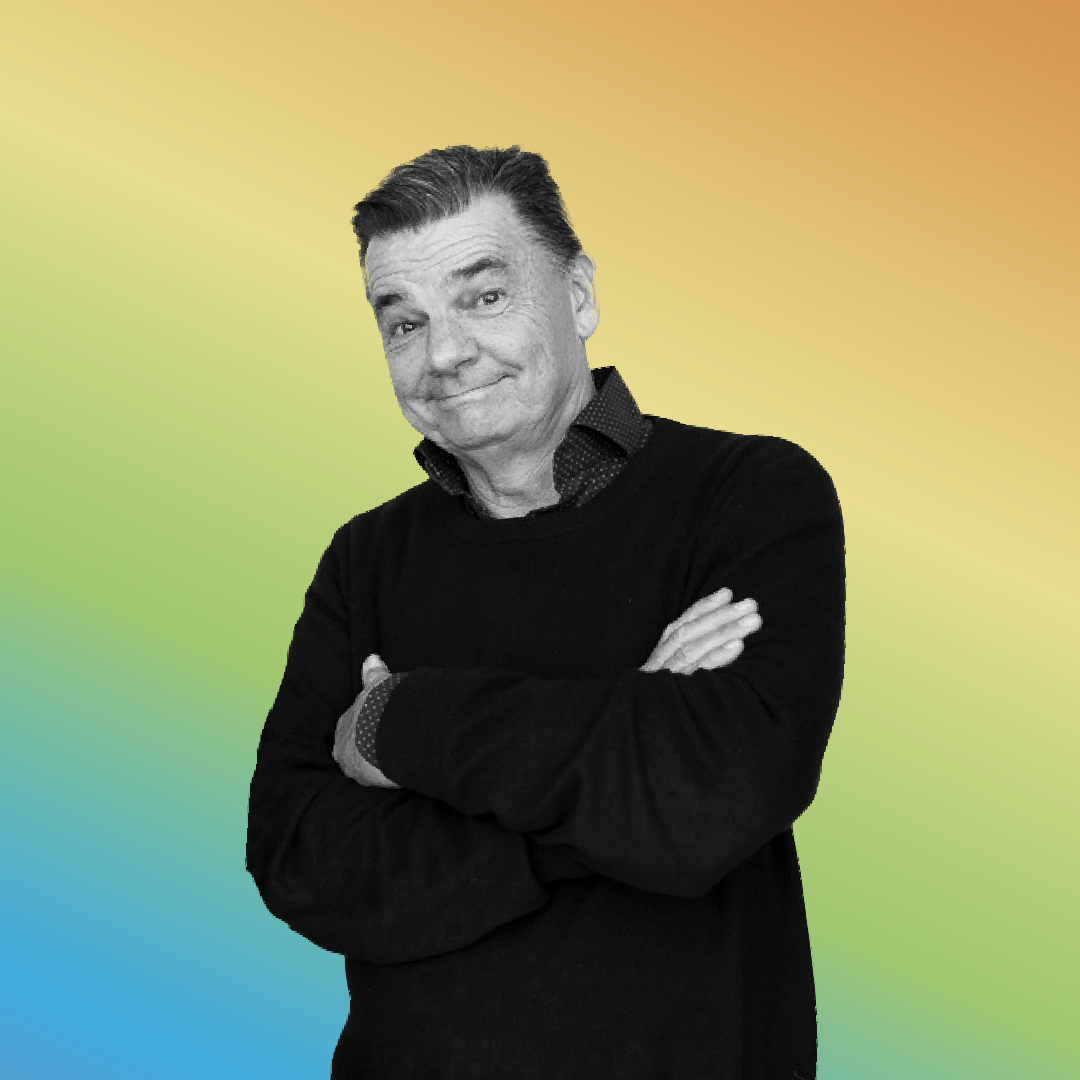 With over 40 years experience in advertising Rocky spent 20 of those years at The Campaign Palace during its most successful creative period.

Winning 4 Agency of the year awards along the way.

He has worked as a deputy CD and Creative Director at The Campaign Palace, DDB, Clemenger/BBDO and BWM/Dentsu.

He has been awarded numerous creative prizes at most award shows around the world as well as effectiveness awards and has been asked to judge at Adfest, Spikes, Cannes, London International and Award in Australia.

Most recently his Selleys TV commercial won an Effie Effectiveness award, a silver pencil from One Show, a bronze Lion at Cannes and two London International Awards.

Take a look at some of Rocky’s ideas here: rockyranallo.tumblr.com