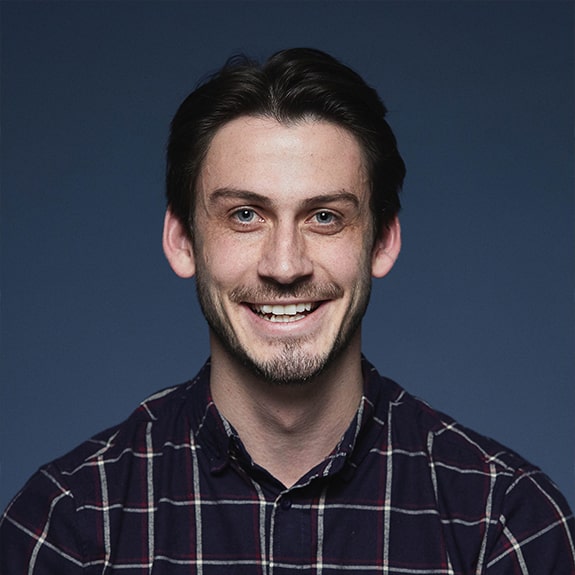 Simon is a digital strategist at The Brand Agency, part of WPP AUNZ. Hailing from country Western Australia, Simon is an ambitious up-and-comer with the drive to make workplaces and sport more inclusive.

Simon’s efforts in the inclusion space have been widely recognised. In 2018, he founded the inaugural Perth Pride Sports Festival, building on his experience starting Perth’s first ever LGBTI+ Hockey Club. The Hockey Club has gone on to win Community Club of the Year at the Australian Pride in Sport Awards. Simon was also namedOut for Australia’s Student Role Model of the Year (2017), recognising his entrepreneurship in founding and leading inclusion initiatives.