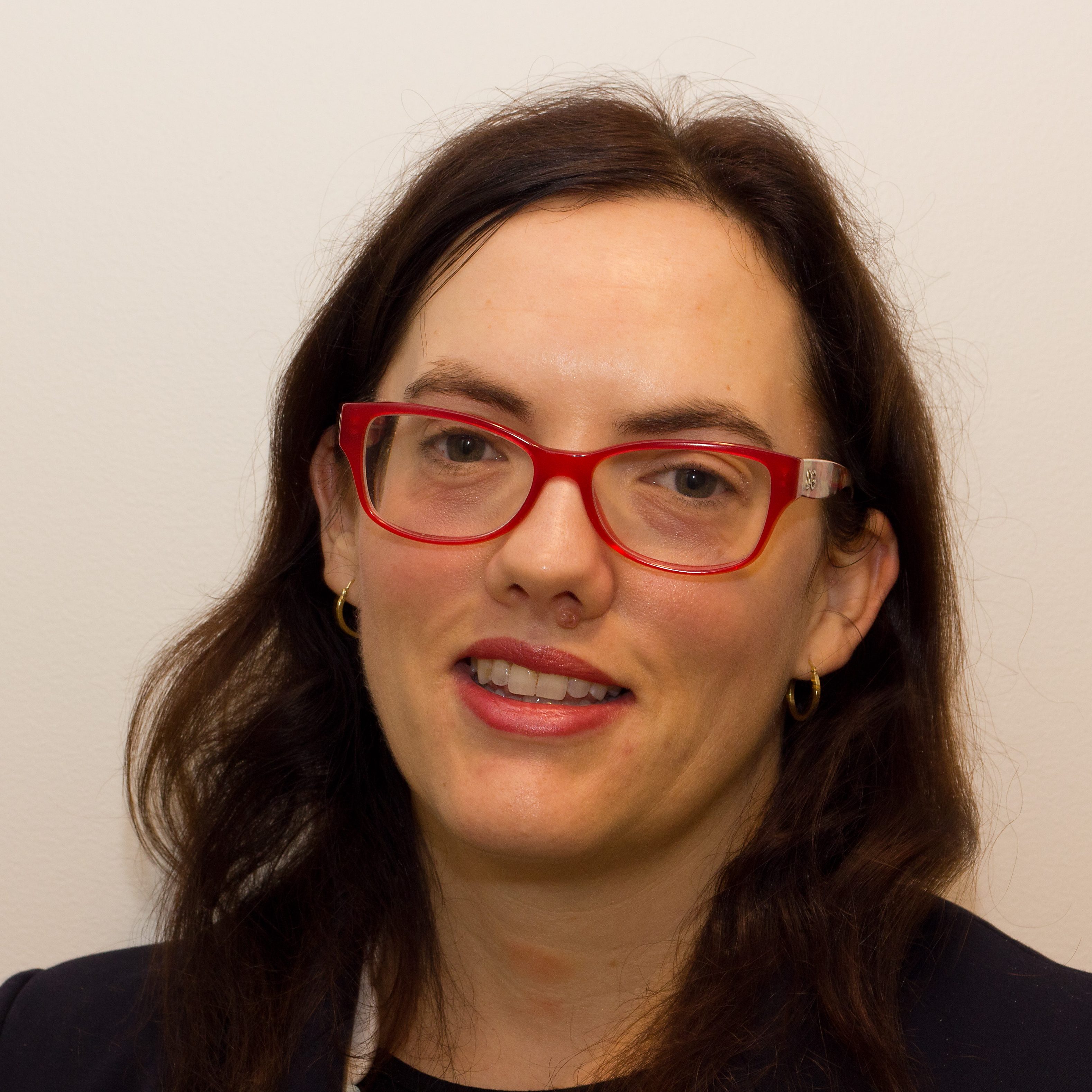 Tamara Howe has been Marketing Director since October 2015.

Tamara joined Kellogg Australia in 2003 as a Brand Manager and was promoted to Senior Brand Manager, Nutri-Grain in 2005 prior to relocating and working in the US Morning Foods Division in Battle Creek Michigan in 2006.

Upon her return to Australia in 2007, Tamara assumed the Marketing Manager role, Adult Portfolio before relocating again to HQ in Battle Creek in 2009.  There, Tamara took on a role in the Global Marketing team and was later promoted to Director, Special K Franchise in 2013, leading Kellogg’s largest brand for North America.

In 2014, Tamara relocated back to Australia to assume the role of leading the Innovation team before being promoted to her current position.

Prior to joining Kellogg’s, Tamara spent several years working in marketing roles within (the then) Dairy Farmers Australia.

Tamara completed her Bachelor degree in Commerce at the University of New South Wales, Sydney, Australia.  She is also mother to 6yo daughter Poppy and enjoys travel, dead-lifting and is a keen 80’s music enthusiast.

All Sessions By Tamara Howe