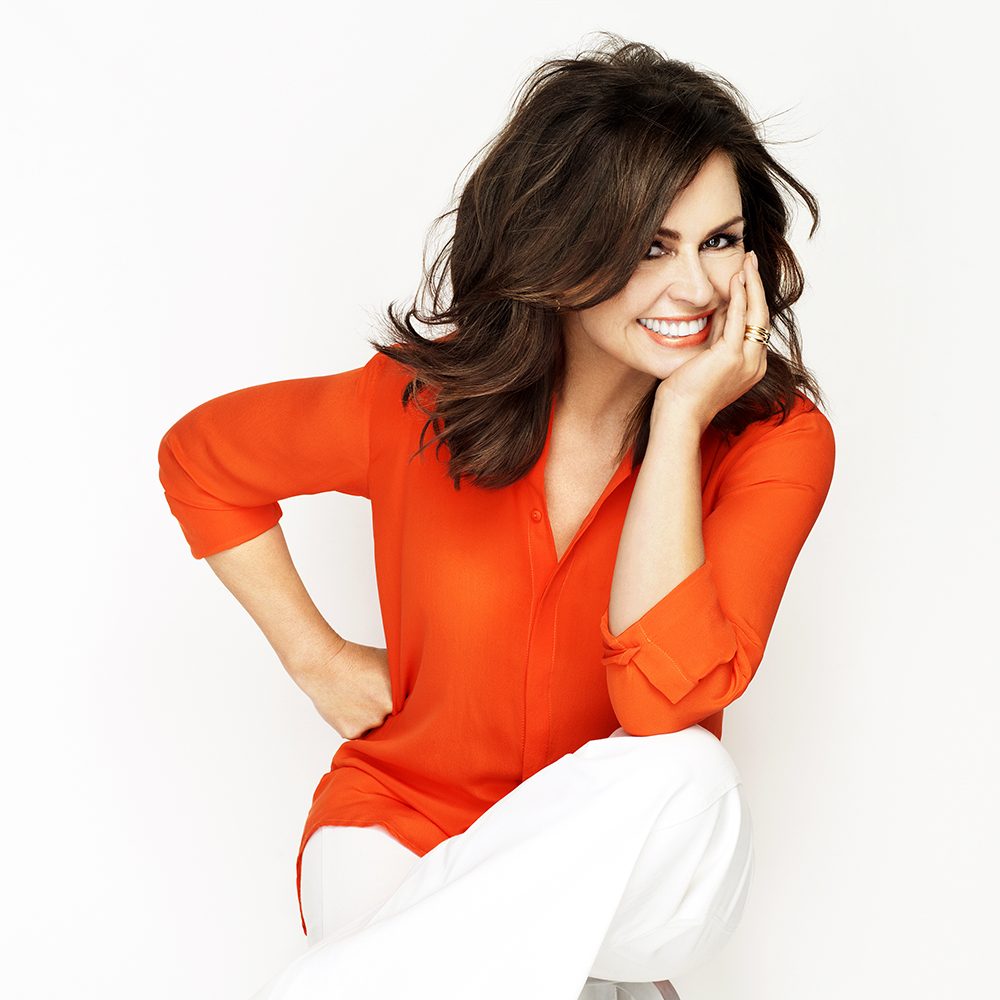 Lisa Wilkinson, former co-host of the Nine Network’s TODAY Show, is one of Australia’s most admired and respected journalists and corporate presenters. In 2018 she will be taking up a new co-hosting role on network TEN’s highly acclaimed “The Project”.

Named among the 40 Most Inspiring Women Over 40 in Australia for 2013 by Prevention Magazine, for the past two decades Lisa has successfully applied her journalistic talents to magazine publishing, television and radio. Her communication skills have also made her one of the country’s most sought-after corporate presenters and conference and event facilitators.

In recent years before her TODAY Show appointment, Lisa was co-host of the Seven Network’s top-rating Weekend Sunrise where she was credited with attracting a new wave of viewers through her relaxed and informative presentation style.

As well, she can occasionally be heard expressing her views on Sydney’s 2UE as the fill-in presenter on the breakfast program hosted by her husband Peter FitzSimons and Mike Carlton.

Lisa’s media career got off to an astonishing start when she was appointed editor of the national women’s magazine Dolly at age 21.

Four years later, on the recommendation of the late Kerry Packer, Lisa was offered the editorship of Cleo. Over the next decade, she oversaw Cleo’s rapid circulation surge which resulted in a doubling of circulation and guiding it to the position of the #1 selling women’s lifestyle magazine per capita in the world. Later she became Cleo’s International Editor-in-Chief, running editions in New Zealand, Singapore, Malaysia and Thailand.

Apart from her unrivalled magazine skills, Lisa is a leading business mentor.

Under her special brand of guidance and training, there are now 18 women and men around the world who have gone on to become successful magazine editors themselves. Nicole Kidman, Megan Gale and Kate Fischer can also thank Lisa Wilkinson for her astute talent-spotting abilities and the role she has played in launching their careers.

Along with her extremely busy career, Lisa somehow manages to successfully combine it all with her marriage to fellow journalist and author Peter FitzSimons and together they have three young children.

All Sessions By Lisa Wilkinson