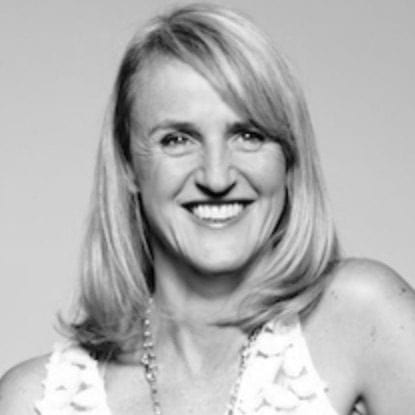 A marketing communications specialist and member of the TBWA\Melbourne Executive Team, Ricci has more than 25 years’ experience creating world-class, business driving and behaviour changing ideas.   Prior to joining TBWA, Ricci spent two years as Managing Partner for BMF Melbourne and almost 15 years in Executive and Board roles at Clemenger BBDO in Melbourne.  Ricci’s work has been awarded in creative and effectiveness award shows the world over and she was ranked #5 Account Service in the world in the 2010 WON Report, MADC’s Account Service of the year in 2009 and B&T Women in Media Awards Mentor Finalist in 2013 and again in 2017.  Ricci has worked across a wide range of industries including Finance, FMCG, Government, NGO, Retail, Education, Energy, and Tourism.   Currently, Ricci is the Regional Leader for TBWA on ANZ Bank across Melbourne, Sydney and Auckland. Working with ANZ, Ricci has led the creation of a number of highly impactful communication campaigns focused on diversity and inclusion including:

Outside of work, Ricci is a mother of two busy teenagers, loves to read and tries to find time to run.